History of The Dells 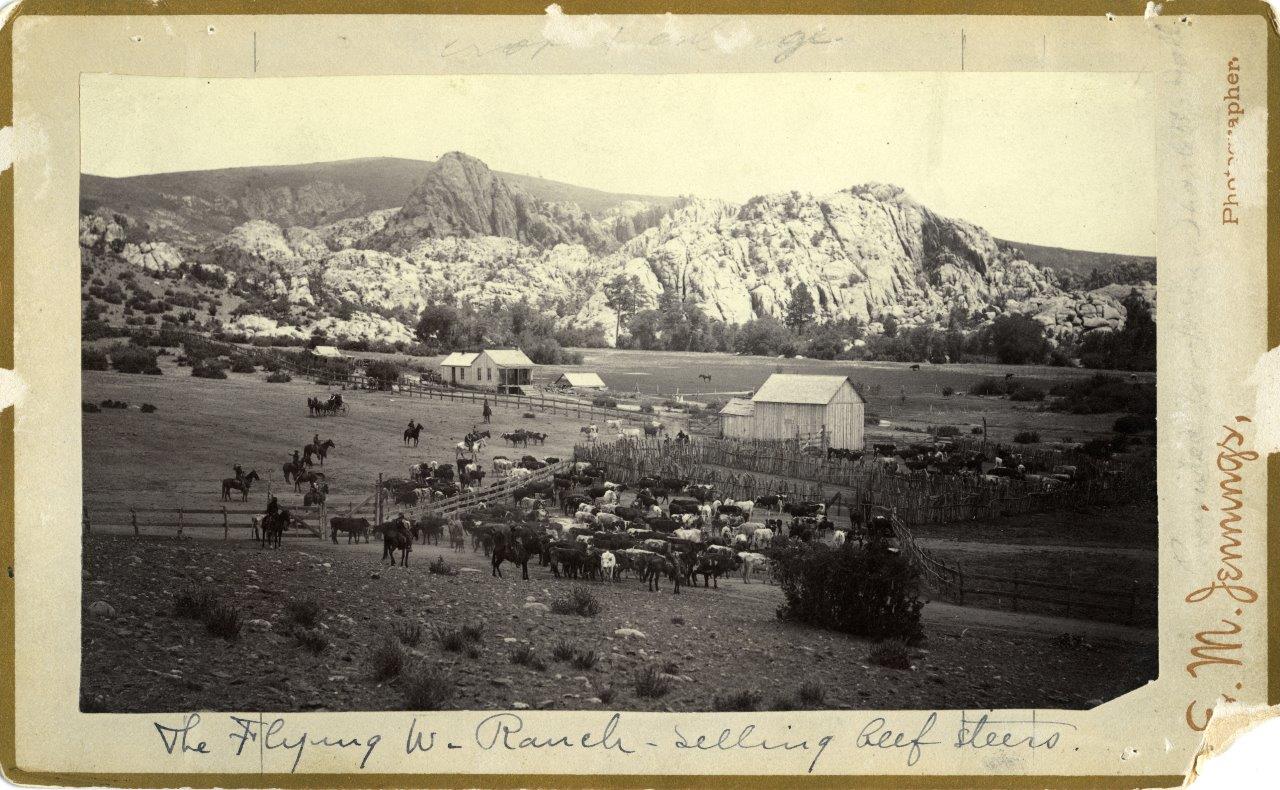 The legacy of The Dells began 1.4 billion years ago with Precambrian granite protruding one to two miles from the valley floor into the West’s bluest skies and brightest clouds. The imposing rock weathered to the rounded boulders and invariably fanciful outcroppings enjoyed today. Nearly 100,000 early ancestors of the Yavapai Prescott Indian Tribe (“People of the Sun”) and other native peoples are envisaged to have lived in the region 9,000 years ago. Local creeks and hand-made rock dams provided early irrigation to regional agrarian undertakings. Mining, railroading, farming and ranching nourished growth. Railroad track linked the area’s commercial trade to city centers across the nation. The natural beauty, bountiful resources and recreational attributes of The Dells were treasured by locals long before beaver trappers and gold seekers spurred settlement in the early 1860s. The tall tales and folk lore of The Dells have been inextricably woven into Prescott’s founding fabric, from legends of buried gold to recollections of watering holes and summer magic.